Tanker owners could find some relief in the market as the year draws to a close. In its latest weekly report, shipbroker Intermodal said that “undoubtedly, this year (ongoing) will never be forgotten because in a matter of months it has managed to severely affect and shape our day to day personal and professional lives. All industrial markets have been influenced by the coronavirus pandemic and the tanker market is no exception. The spread of COVID-19 coupled with the IMO 2020 regulations have caused noticeable fluctuations in bunker prices and trading habits. On the 6th of January, VLSFO prices in Fujairah were as high as USD 790/mt and fell to below USD 200/mt in a mere 3-month period. WTI followed a similar pattern as it hovered at just above USD 60/barrel in early January and saw “negative” rates on the 20th of April; it has never fully rebounded (to date) back to its to pre-lockdown price levels. Oil trading houses took conservative approaches in minimizing their risk exposures owing to the mounting uncertainty and investor ambiguity that had resulted from the initial COVID-19 outbreak. Many projects were paused while trading activity was kept to a minimum”. 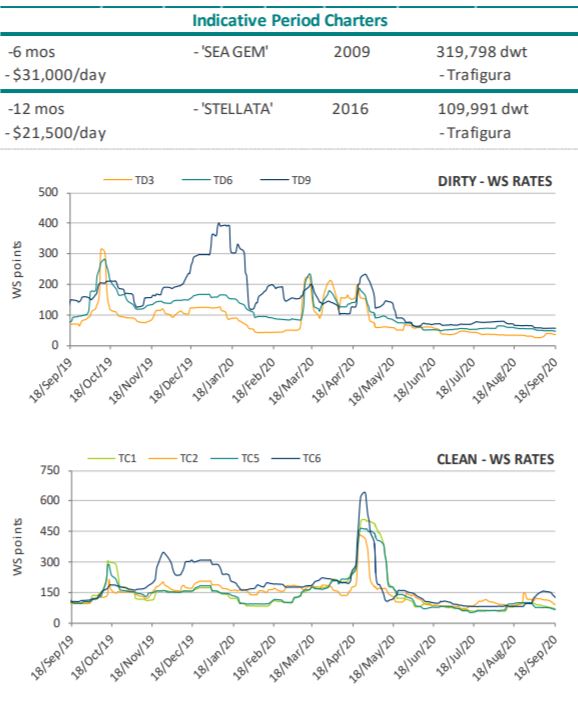 According to Intermodal’s Tanker Chartering Broker, Mr. Dimitris Kourtesis, “the trading lag created an environment that allowed for contango opportunities; many traders/oil majors attempted to capitalize on this by securing VLCC/Suezmax vessels for T/C periods of up to 6 months. Due to the oil surplus in the market, shore tanks were nearing their maximum storage capacities and suppliers were keen to sell at low rates to ensure the continued and sound operations of refineries. The temporary shutdown and reopening of a refinery costs millions of dollars which places a rather hefty (almost unbearable) financial burden on the respective supplier. Throughout the period of the storage craze, some of the highest freight rates of the last decade were observed. Freights were boosted by a plethora of parameters such as market sentiment, bullish owners and prolonged wait times of ships during loading/discharging owing to the profound lack of storage”. 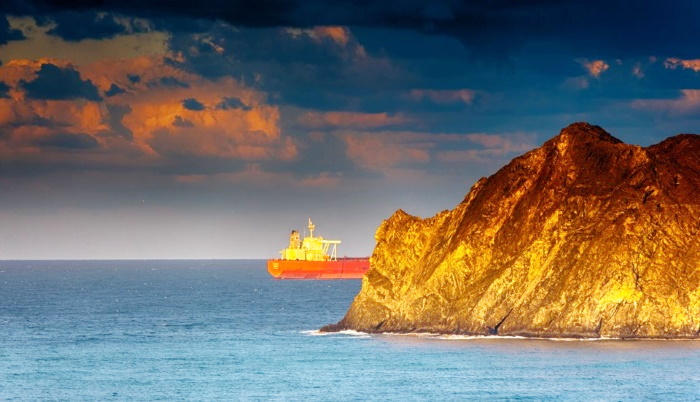 Kourtesis added that “in general – with the exception of VLCC’s who have benefited from the overall increased demand for storage – crude tankers have not managed to improve their performance in the last 3 months. Aframax and Suezmax vessels are still committed to sluggish markets which are heavily affected by seasonal patterns. Historically, summer months were always depressed in terms of trading activity. However, current imminent fears of further regional/nationwide lockdowns are further weakening sentiment in the oil trade. On the clean side, we’ve seen tonnage lists with many prompt ships around loading areas with MR’s overcoming LR1’s. At the same time, LR2’s seem to be patiently waiting for MR’s to get busier, after which they expect to receive loading enquiries from charterers. On Monday we saw WTI & BRENT enter a steep fall, which may be a direct result of further country-wide imposed COVID-19 related restrictions due to the fear of another wave. On a more positive supply-side note, Libyan exports are now back on the table and are rumored to see increases of ca. 300%!”, he noted. 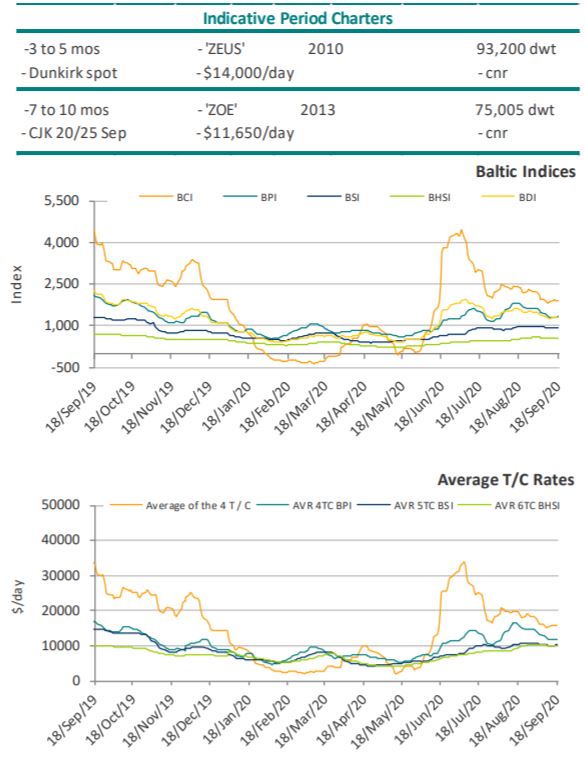 “A glimpse of light is anticipated by owners as we move towards the end of the year. It is widely hoped that traders will push to complete their programs by the close of the year to meet their minimal annual objectives. Nevertheless, the uncertain atmosphere in the tanker sector is expected to project well into the fourth quarter; a potential coronavirus vaccine is the only factor which seems capable of “straightening out” the rather mixed present sentiment”, Intermodal’s analyst concluded.
Nikos Roussanoglou, Hellenic Shipping News Worldwide