Energy
It was a terrible quarter for the oil market with ICE Brent falling almost 66% over the first 3 months of the year. The outlook for 2Q20 looks no better, with the market set to come under further pressure due to continued demand destruction and a surge in OPEC+ supply starting today.

The Saudis will boost supply this month, as part of their price war with Russia, and the market expects to see more than 2MMbbls/d of additional supply coming from Saudi Arabia alone. Expectations are that the Saudis will also keep the pressure on in May, with most in the market expecting that they will make further cuts to their official selling prices then. Meanwhile, Russia has the capability to increase output in the region of 200-300Mbbls/d, while there are also media reports that Iraq will boost output in the region of 200Mbbls/d too. It is also important not to forget about Libya, where export blockades are still in place. However, if we do see a lifting in these, that would bring a further 1MMbbls/d of supply to a market that clearly does not need it. The scale of the surplus over 2Q20 and the continued weakness in prices does mean that pressure from the US to try to stabilise the market will continue to build over the next quarter. However we still believe that any potential action taken by OPEC+ in the coming months will fall short of bringing the market back to balance. 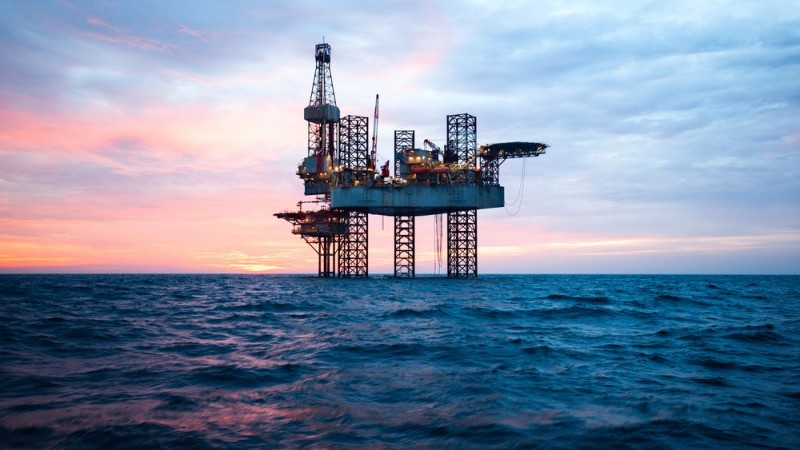 The API released its weekly inventory report yesterday, which showed that US crude oil inventories increased by 10.5MMbbls over the last week, significantly more than the 3.3MMbbls build the market was expecting according to a Bloomberg survey. However, if the EIA reports a similar stock build later today, it would be the largest weekly increase seen since February 2017. The API also reported a 6.09MMbbls increase in gasoline inventories. Given the current situation, we would only expect to see further builds in the coming weeks.

Metals
The bulk of industrial metals ended Q1 on a positive note, with sentiment improving on the back of stimulus packages and supply disruptions. LME copper led the way, settling 3.8% higher on the day. The better-than-expected China manufacturing PMI provided support, with the reading coming in at 52 for March compared to 35.7 in February. Although we will need to see how weaker new export orders impact this. Meanwhile copper was given another boost higher, with the US President tweeting ‘this is the time to do our decades-long-awaited Infrastructure Bill’. The market will pay close attention to the US ISM Manufacturing PMI, which is set to be released later today. According to a Bloomberg survey, the consensus expectation for March is 44.8 compared to an actual reading of 49.2 for February.

Turning to zinc, and there was a strong surge in cancelled warrants, increasing by 8,400 tonnes yesterday to take them to 25,250 tonnes, the highest since early November last year. This increase in cancelled warrants signals potential inventory outflows ahead. The market has found some support after increased supply disruptions due to Covid-19, while the galvanizing metal is sensitive to hopes of infrastructure-related stimulus packages.

Supply disruptions keep arising across the metals sphere. In nickel, a major mining company in the Philippines announced the temporary suspension of their mining operations. The move will also include banning all foreign vessels entering the local province of Surigao Del Norte. There are also reports that some mining projects in Indonesia have been suspended in the main mining area of Sulawesi. Some smelters in the region have also reported temporary production disruptions due to logistical issues in receiving certain components from China.